How to Use X-Particles 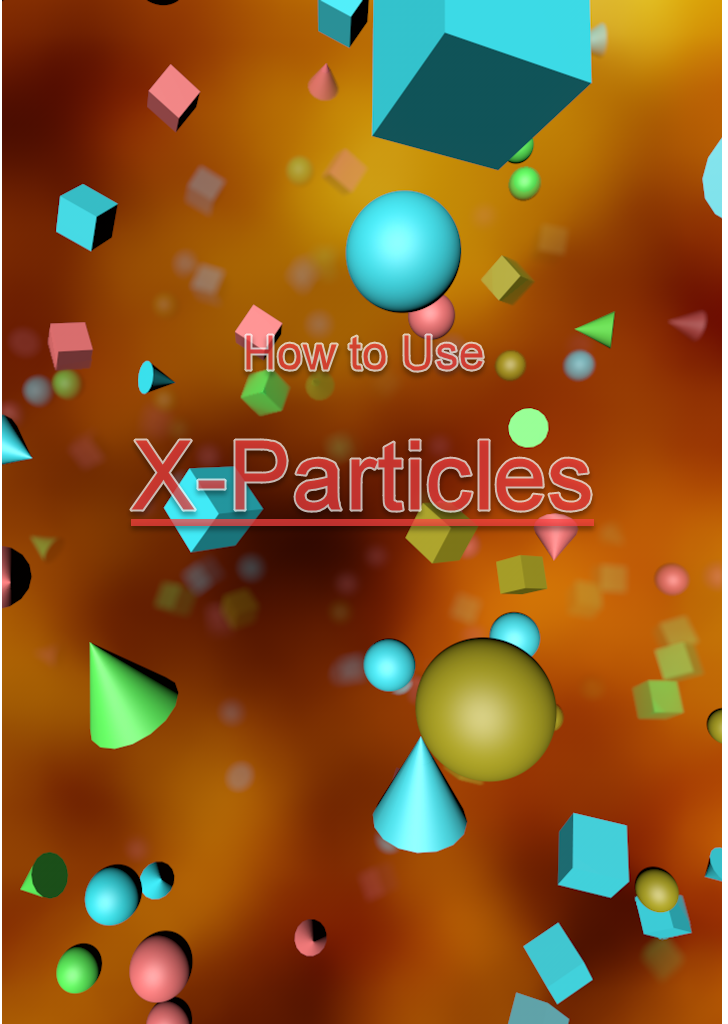 I wrote the very first version of the X-Particles plugin and for some years I was one of its principal developers.

This is the title of my forthcoming book on, well, how to use X-Particles. it isn't a rehash of the manual, nor is it a substitute for the excellent training videos produced by INSYDIUM.

Instead, it is intended to be a book for new and intermediate users of XP who want to get to know it the plugin a little better and in particular some of the aspects not dealt with elsewhere, such as the Question/Action feature.

This won't be something you will be expected to pay for. It will be a free download for anyone who wants to add to their knowledge of XP or is thinking of buying the plugin.

It is in preparation right now. Unlike many books, this won't be released only when it is complete - that would delay it for months. Because it is an e-book I can release it a chapter at a time as they are complete, and add more chapters - and more material to existing ones - as time passes.

Keep a watch on this page for release dates and more information about this book.